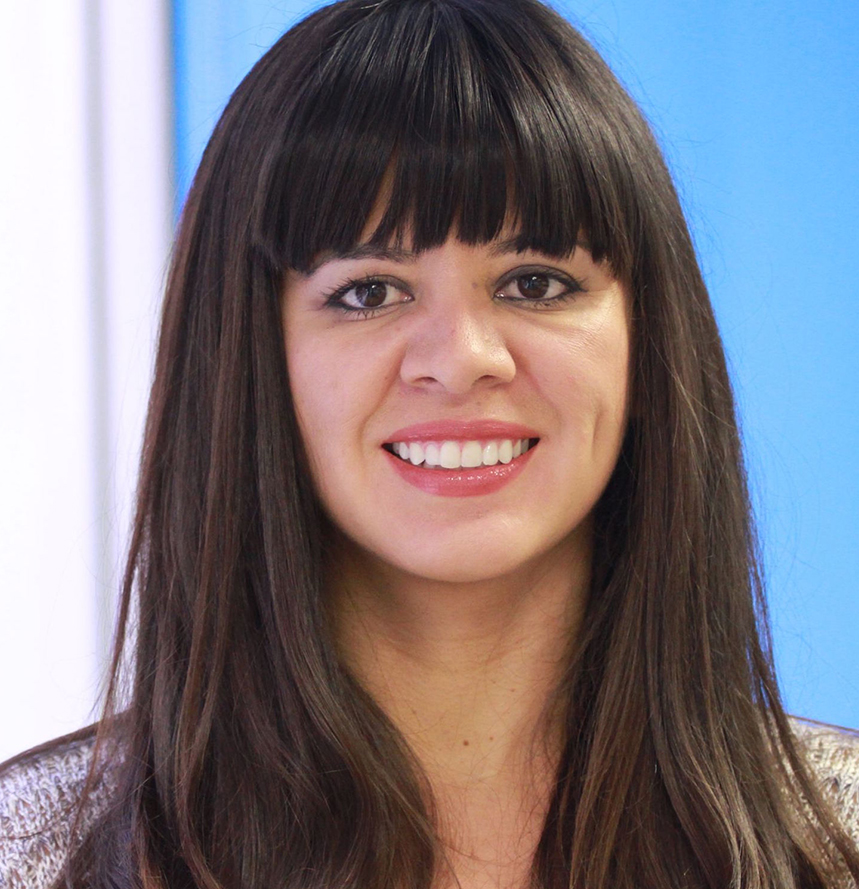 Laura I. Gómez,is the Founder and CEO of Atipica, Inc., a start-up focused on artificial intelligence tools to help companies build more diverse teams. She is also founding member of Project Include, a non-profit that advocates for inclusion and diversity in the tech industry.

Her family immigrated to the United States when Gomez was eight years old, and at the age of 17, she obtained her work permit and began an internship at Hewlett Packard. She was disheartened to see so few people who looked like her at her internship, but instead of shying away from tech field, she decided to lean in and be the change she wanted to see. Before starting her own company, Gomez held positions at Google, Twitter, YouTube, and Jawbone.

She has been recognized by the Department of State and Former Secretary of State Hillary Clinton for involvement in the TechWomen Program - she was the only female leader at Twitter to participate in 2012. She also serves on the board of the Institute for Technology and Public Policy alongside Lt Governor Gavin Newsom and former Secretary of State George P Schultz.