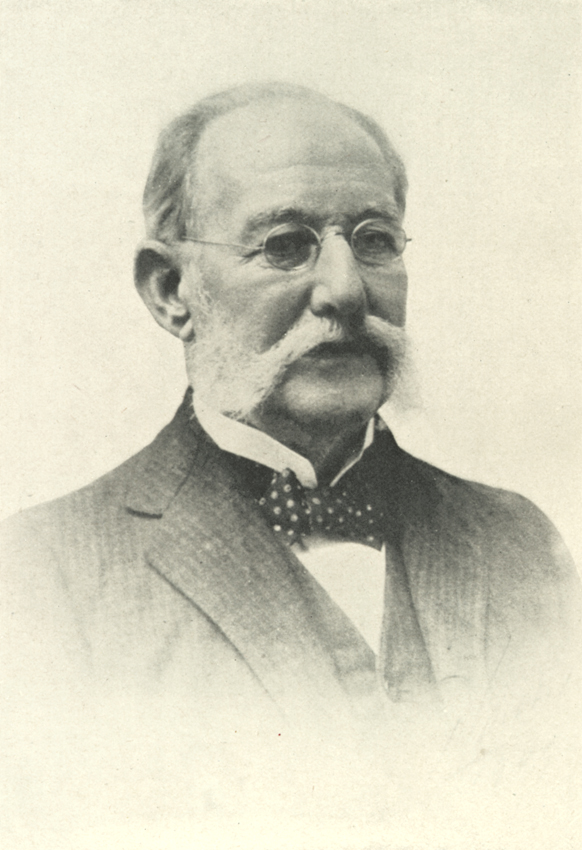 Carlos Juan Finlay was a Cuban epidemiologist famed for pioneering research on yellow fever, including determination that it was ttansmitted through mosquitoes. He was born in 1833 to a Scottish born physician father and a French born mother. Finlay studied medicine in Philadelphia at the Jefferson Medical College and graduated in 1855. He began work in neurology and went on to study neurology and ophthalmology in Paris. He returned to Cuba and set up practice. He began to build an interest in epidemiology and infectious diseases in Cuba, and began his research combining his interests. In 1881, Finlay theorized that mosquitos acted as carriers and were cause for transmission of yellow fever, inspired by the coinciding of mosquito and yellow fever season. His research was confirmed 20 years later by the United States' Walter Reed Commission. inlay went on to become the chief health officer of Cuba from 1902 to 1909. He was nominated seven times for the Nobel Prize in Physiology or Medicine and  received the National Order of the Legion of Honour of France in 1908.