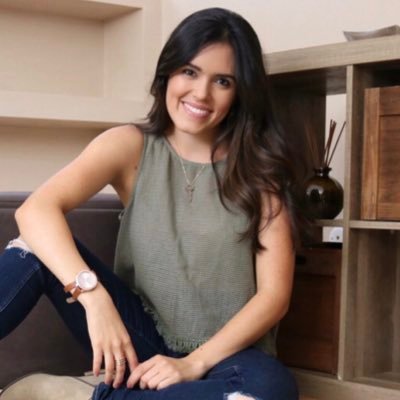 Alissa Chavez is an inventor and CEO of company Assila, LLC, a company that she started at the age of just 14. She is credited with being the youngest Latina patent holder in the United States.  She filed the patent for the Hot Seat in August of 2012 and was granted the patent in 2017.

Chavez was born in 1997 and raised in Albuquerque, New Mexico and raised by a mother in the child care industry. Her connection to this field helped inspire her inventions, including one that helps prevent accidental deaths due to children being left in a hot car.

She is an ambassador to Technolochicas, an organization that encourages Latinas to explore careers in STEM, has been featured in multiple publications, and has been a TedX speaker.