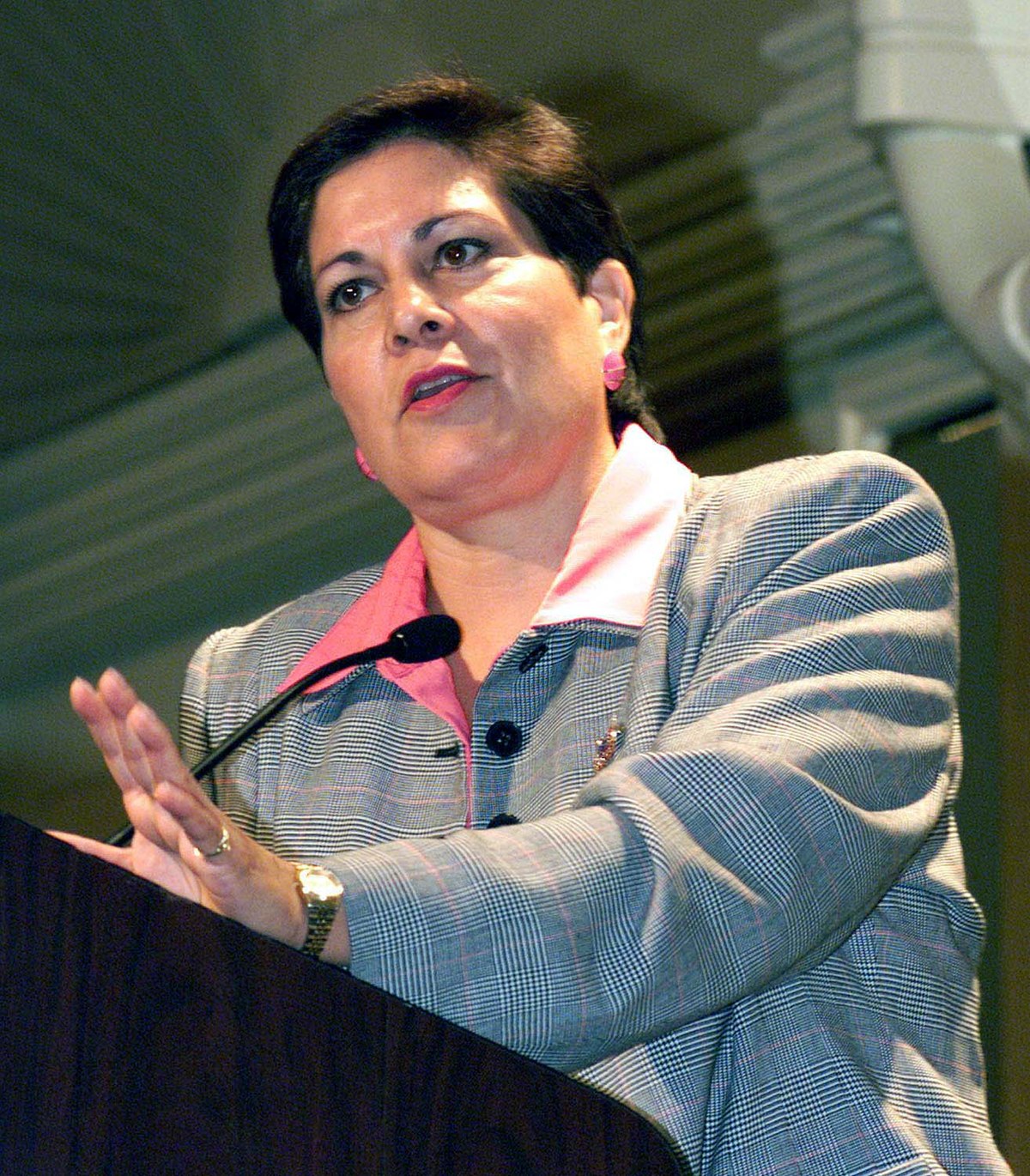 Her work in the military led her to serve on national level task forces at the Pentagon. She was also isupervised the design of a commemorative stamp Hispanics who served in America's defense. She earned a Join Service Commendation Medal for her work in the Falkland's Islands Conflict.

Cubero also served as mentor to Hispanic Air Force cadets and was a volunteer worker in the wider Hispanic community. For her community service she was awarded the 1991 Hispanic Engineer National Achievement Pioneer Award.