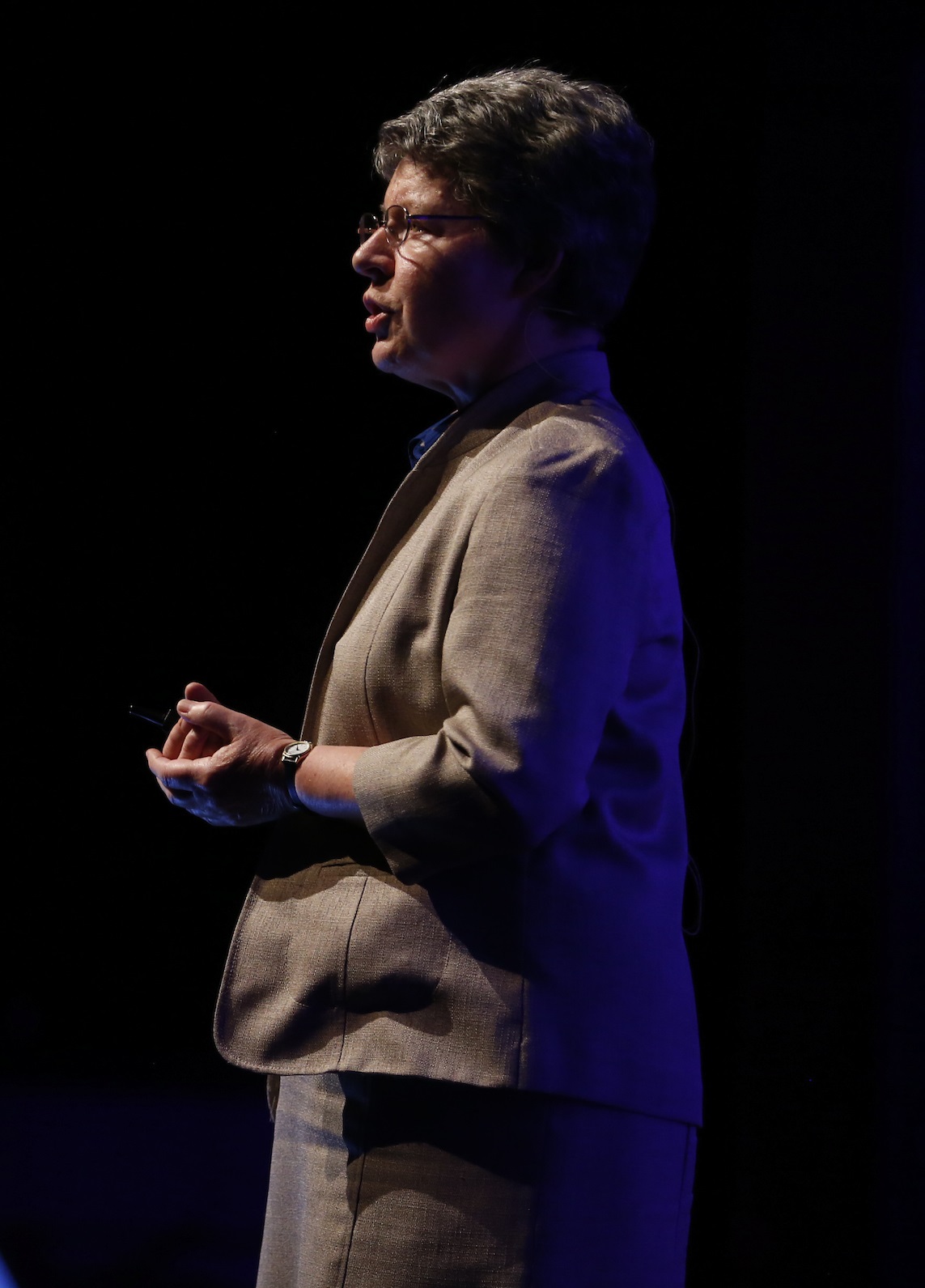 Astrophysicist Jocelyn Bell Burnell is best know for her discovery of pulsars, celestial objects that emit pulses of radio waves and other electromagnetic radiation, as a graduate student at the University of Cambridge in 1967. She also helped build the radio telescope which provided the lense for her discovery. She co-published her findings in 1968 with astronomer Anthony Hewish, who oversaw the graduate students' radio telescope work, and in 1974 he along with another collaborator were awarded a Nobel Prize for the discovery. Burnell has always looked past the slight, and has continued to work as a scientist and educator. She was recently awarded (and subsequently donated to charity in the U.k. that supports the work of physics students) a 3 million dollar special breakthrough prize in Fundamental Physics for her contribution to the field as well as her for her role as a leader and role model.