"Institutions and principles of government utilizing the American experience at the national, state and local levels are examined. This course also includes a study of international organizations and global interrelationships." ~ SC4 Catalog

How a Law Is Passed

For a piece of legislation to become an official law in the United States, it must first undergo a long and complex process involving two branches of the government: the legislative and the executive. ""How a Law Is Passed"" puts students right where the law-making action is by tracking the progress of laws, from proposals in Congress, through debates in the House of Representatives and the Senate, to approval by the president. Readers will also be hooked by this book's lively full-color photographs, detailed narrative, informative sidebars, and concise glossary. 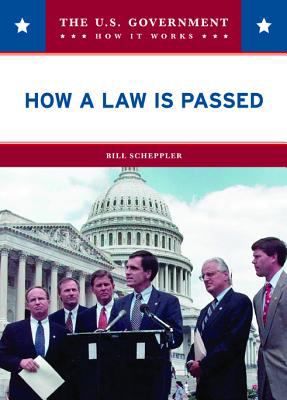 For use in all PS 101 classes. Copy is available for in-library use only. 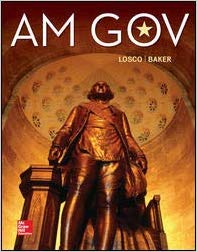 The U. S. Congress: A Very Short Introduction

Many scholars believe that the framers of the Constitution intended Congress to be the preeminent branch of government. Indeed, no other legislature in the world approaches its power. Yet most Americans have only a murky idea of how it works. In The U.S. Congress, Donald A. Ritchie, a congressional historian for more than thirty years, takes readers on a fascinating, behind-the-scenes tour of Capitol Hil l- pointing out the key players, explaining their behavior, and translating parliamentary language into plain English. No mere civics lesson, this eye-opening book provides an insider's perspective on Congress, matched with a professional historian's analytical insight. 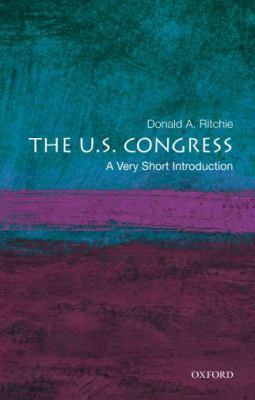