Use the tabs across the top of the box for additional information.

Race & Ethnic Relations in the U.S.

The following are links to additional reading lists.

Try a combination of the following keywords: 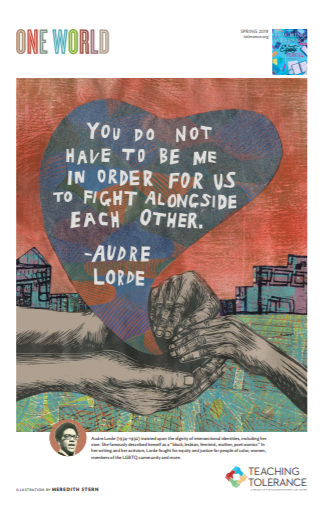