A guide to library resources on the Defund the Police movement

What do people mean by "Defund the Police"? 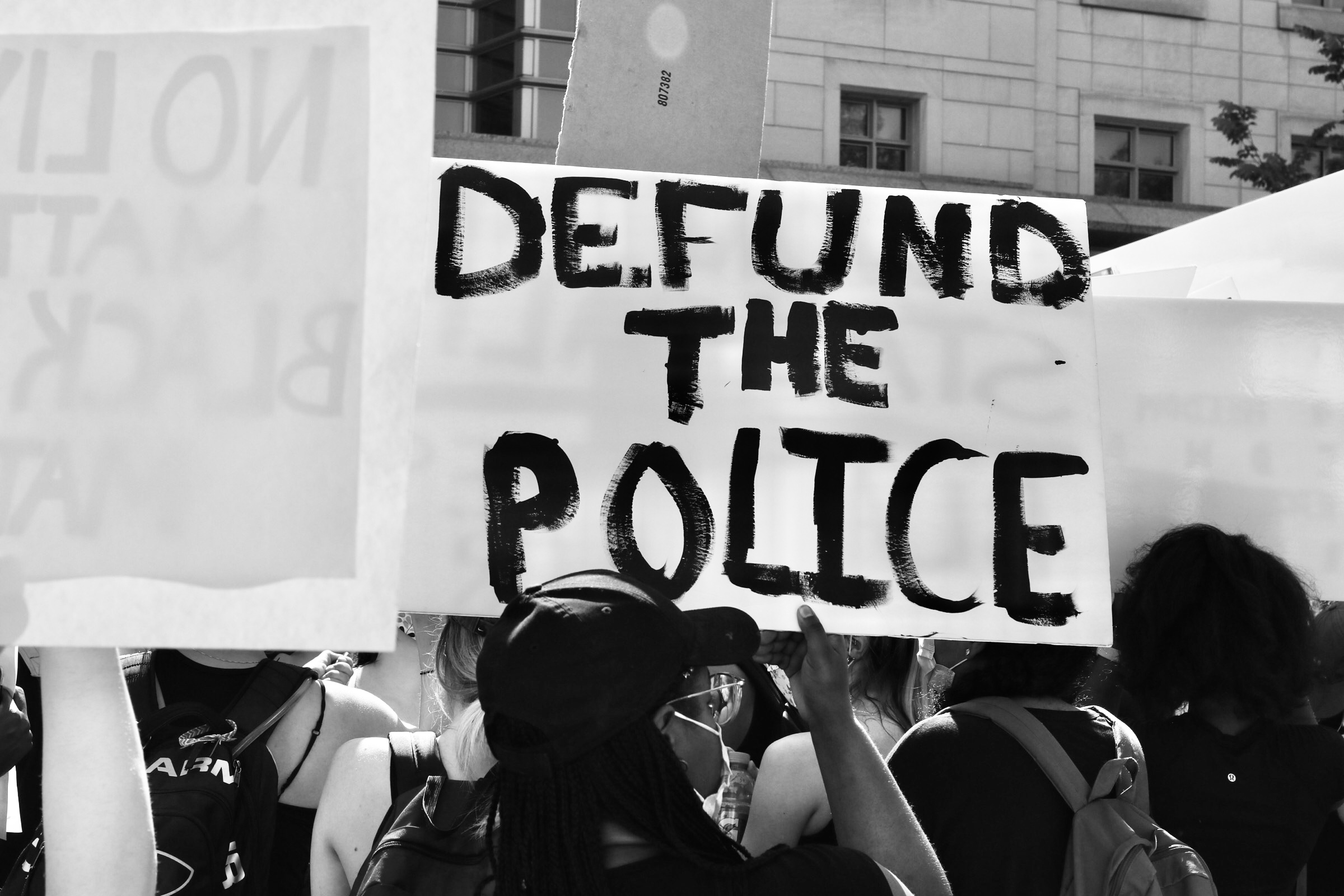 When people talk about defunding the police, they may have different reforms in mind.

"Defund the Police" is a recent slogan, but efforts to reform the police have been around a long time, and some seem to be bearing some fruit. But there can be little doubt that continued examples of black Americans being killed by police are causing many to call for more action, and greater change. 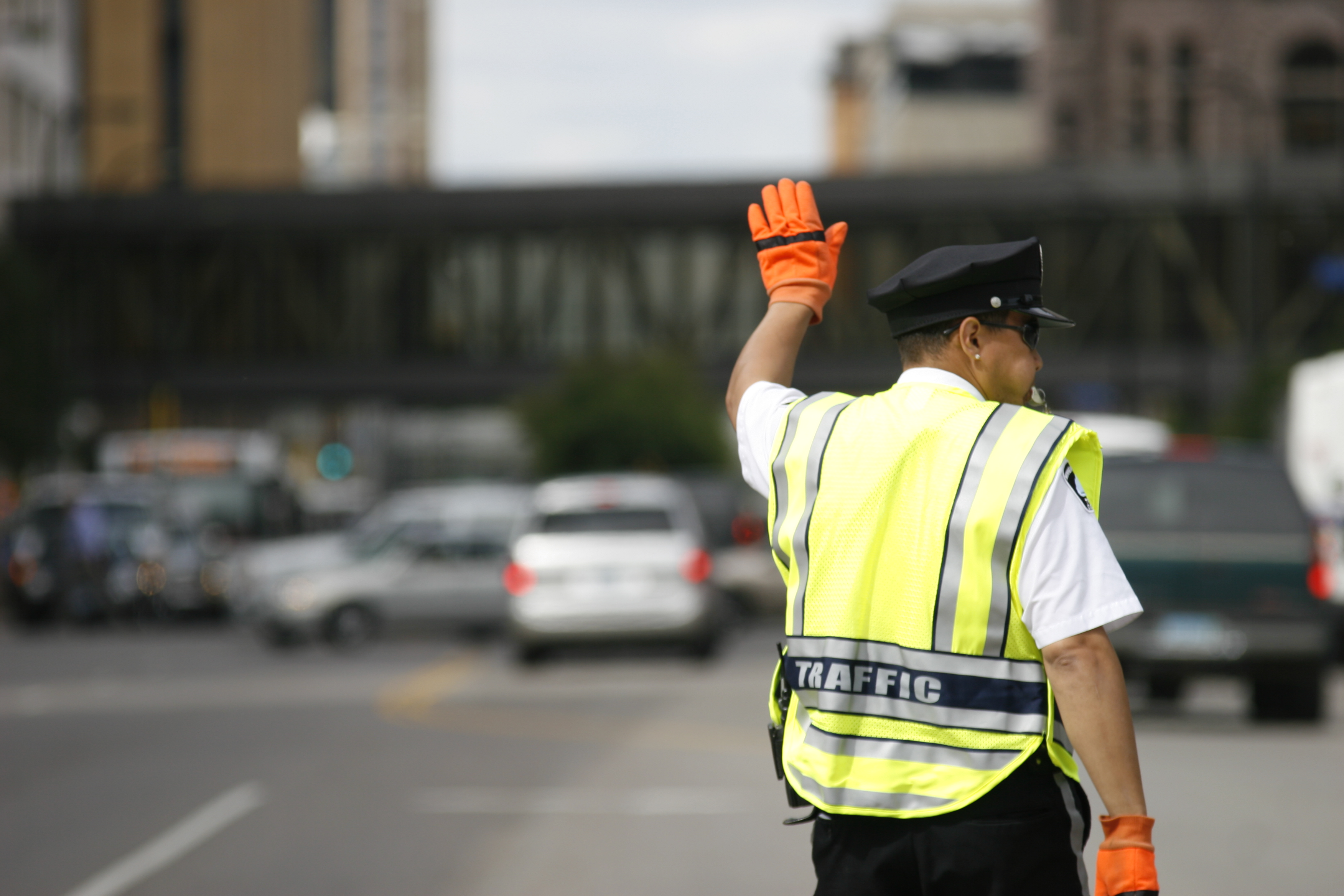 The main focus seems to be jobs that the police do that might be done by other agencies.

Traffic direction during construction, drug education programs, patrolling public schools, and responding to disturbances by individuals known to be mentally ill, are some examples of work that police are sometimes being tasked with, along with increases to police budgets for these programs. 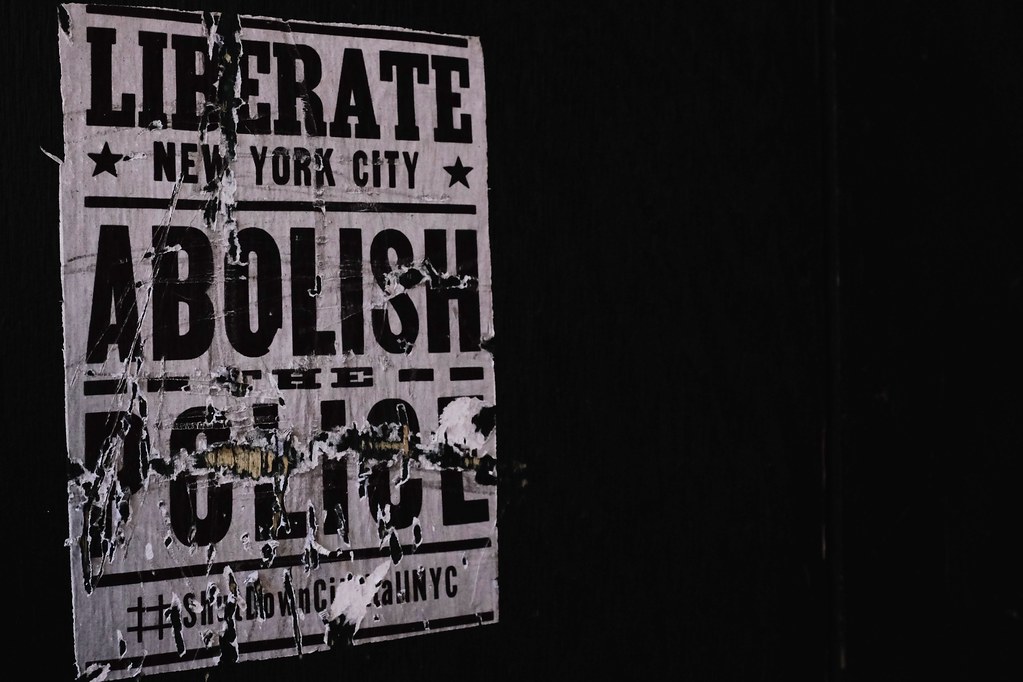 Some instead believe either that their current police department has so many problems that they must start over from scratch/reconstruct their police department, or that policing as currently practiced is so flawed that it should be abolished and replaced with something else, such as social intervention, or communities/citizens policing themselves. Movements to actually abolish police pre-date the current talk of defunding the police. Flickr.com>.