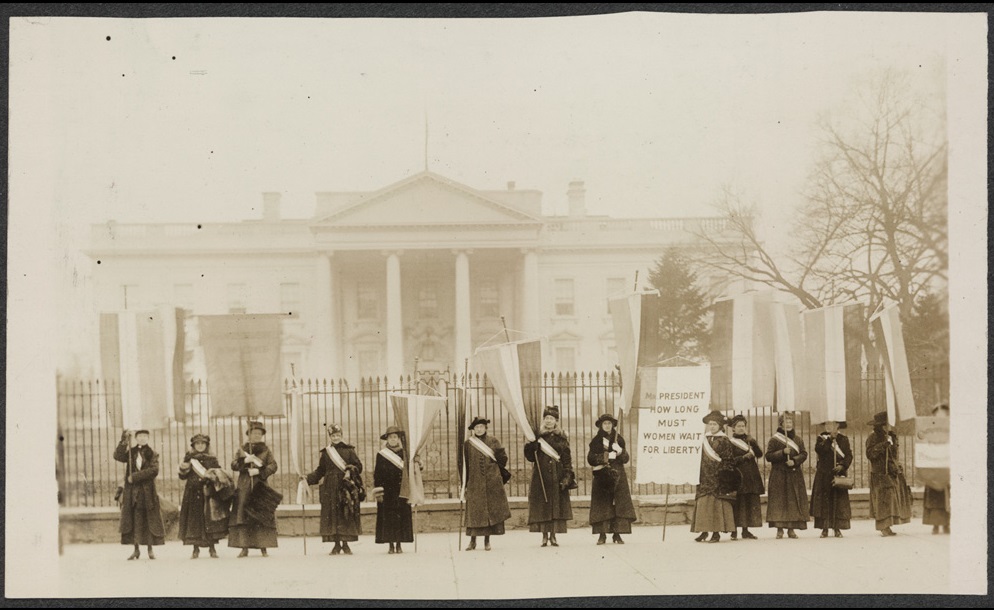 Penn[sylvania] on the picket line-- 1917
Women of Protest: Photographs from the Records of the National Woman's Party, 1875-1938

For more information, go to https://www.womenshistorymonth.gov/

Women's Letters: America From the Revolutionary War to the Present

Historical events of the last three centuries come alive through these women’s singular correspondences—often their only form of public expression. In 1775, Rachel Revere tries to send financial aid to her husband, Paul, in a note that is confiscated by the British; First Lady Dolley Madison tells her sister about rescuing George Washington’s portrait during the War of 1812; one week after JFK’s assassination, Jacqueline Kennedy pens a heartfelt letter to Nikita Khrushchev; and on September 12, 2001, a schoolgirl writes a note of thanks to a New York City firefighter, asking him, “Were you afraid?” The letters gathered here also offer fresh insight into the personal milestones in women’s lives. Here is a mid-nineteenth-century missionary describing a mastectomy performed without anesthesia; Marilyn Monroe asking her doctor to spare her ovaries in a handwritten note she taped to her stomach before appendix surgery; an eighteen-year-old telling her mother about her decision to have an abortion the year after Roe v. Wade; and a woman writing to her parents and in-laws about adopting a Chinese baby. With more than 400 letters and over 100 stunning photographs, Women’s Letters is a work of astonishing breadth and scope, and a remarkable testament to the women who lived–and made–history. From the Hardcover edition. 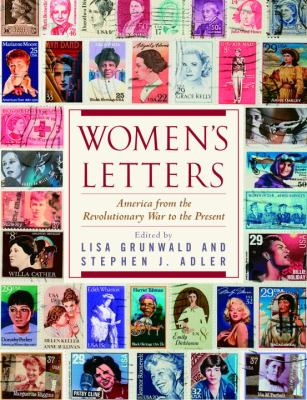 This exceptional reference presents short articles on key people, events, and ideas that have shaped the history of women in the United States. Thoroughly revised and updated, the second edition features more than 100 new entries as well as, for the first time, photographs and artwork illustrating key concepts. Aimed at librarians, students, and teachers, the Handbook of American Women's History provides a comprehensive, interdisciplinary view of a fascinating field of study. Arranged alphabetically, each entry is accompanied by a bibliography of primary and secondary sources to which interested readers can turn for more information. Editors Angela M. Howard and Frances M. Kavenik also provide an extensive subject/name index and end-of-entry cross-referencing to make the book an invaluable resource. 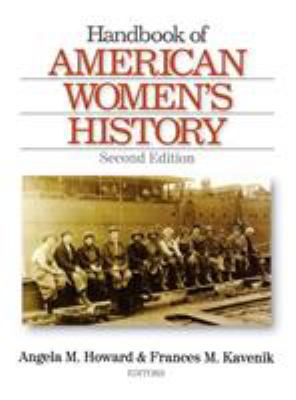