The community is welcome to use the computers in the library to conduct research. Please stop at the Circulation Desk with picture ID and a staff member will log you into a computer.

From off campus, please see the excellent resources that are available from the St. Clair County Public Library or visit the databases available through the Michigan Electronic Library (MeL). 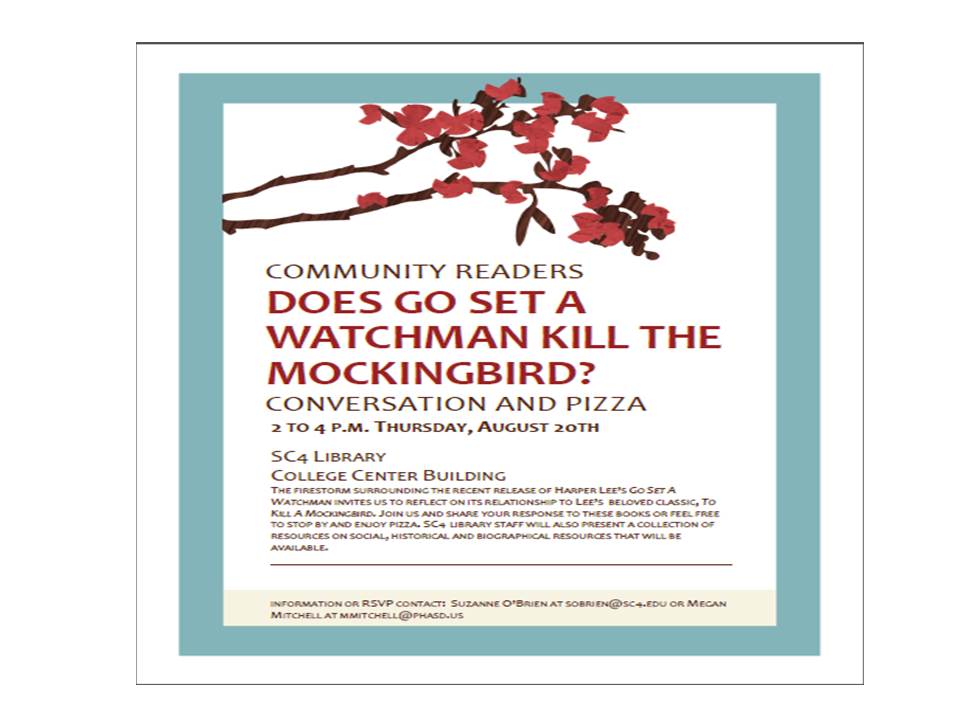