Robert Huff (1945-2014) was an artist and sculptor, who lived in Florida.   He is described as one of Miami's homegrown pioneers.   He crafted his artwork to reflect the man-made form, natural shapes and confluences that frame the contemporary environment.  In addition to landscapes he also drew inspirations from in painted and constructed works from architecture, re-casting these elements to form a personal vocabulary of abstraction.

Robert began in the late 1960s, living and working in Miami-Dade, Florida, where he was a long time professor and head of the Art Department at Miami-Dade College.

He has had several pieces exhibited in museums around Florida.  He was also a commissioned artist for many private and corporate clients. 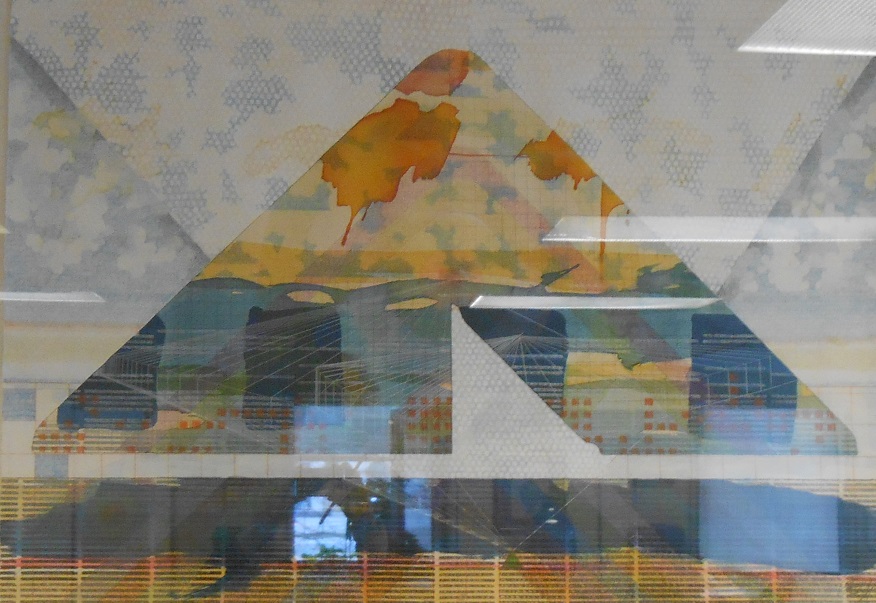