Molly Harris Campbell has spent her career dressing some of television and theatre's biggest stars.  But if it weren't for sketches she drew as a student, her career as a costume designer may have never happened.

Molly attended Waterloo Lutheran University, now Wilfrid Laurier University,  in Ontario, Canada in the mid 1960's.  Her original intention was to become a teacher.  She had a job at the college switchboard and in her downtime she would sketch designs for outfits. One day the university's director of publications notices her sketches and asked is she could design costumes for a university play.  This lead to others noticing her talent in the area and she began drawing and making costumes for other plays throughout the area.  Leading to getting a call to work on wardrobe for the Stratford Festival.

After Molly moved around Canada, she worked in New York in the winter and Stratford in the summer.  Eventually ending up in Los Angeles, California.

The Matrix, E.R., Weeds, X-Files and Beverly Hills 90210 were some of the many television shows and movies she has worked on. Mary has received 6 Emmy nominations for costuming. In 1992 she won the coveted television award for Outstanding Individual Achievement in Costuming for a Miniseries or Special for her work on The Babe Ruth Story. 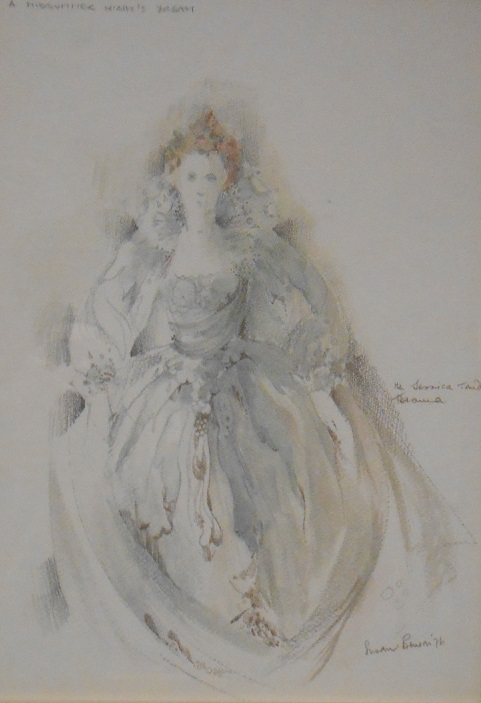