This library guide provides an introduction to resources related to National Library Week. 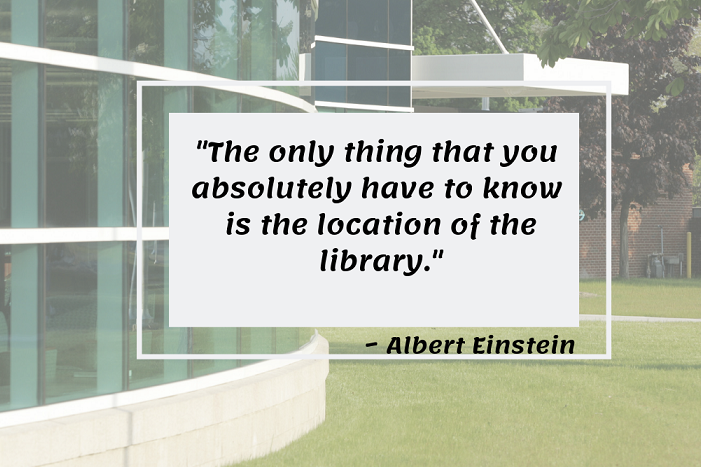 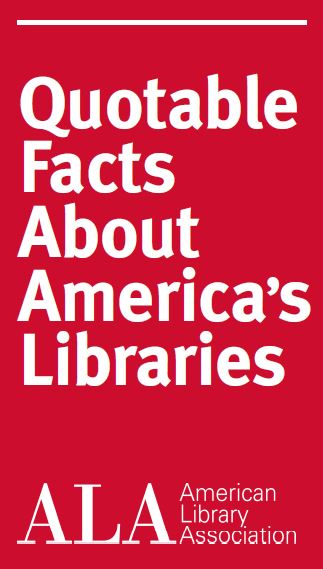