The prolific and unquestionable talent of marine artist, author, and historian Jim Clary is traced to his early days as a schoolboy. He remembers vividly having his ears boxed while drawing in arithmetic. Yet his love for th sea and ships no doubt began during those early years when he lived near the Detroit River, fishing and playing amid the sea gulls and the beckoning whistles of passing vessels. This environment, he believes, established his strong desire to paint ships. So when the family moved to the rural town of Richmond, Michigan, he spent much of his time in nearby St. Clair, a small town along the St. Clair River, deepening his interest in ship's lore and led him to devote his full talents to painting ships and collecting bits and pieces of maritime history. Like most of the famous marine artists of the past, Clary is self-taught. Hungry for and fascinated by maritime lore, his natural talent evolved through the combined effort of drawing and the love and knowledge of ships. Thus having relied on extensive study and experience, his works are profound statements of historical accuracy and articulate detail - a trademark that made him famous.

During his endless hunt for research material in old news articles, libraries, museums, or private photograph collections, he usually finds new and startling facts or long forgotten details. His "cracker barrel" interviews with old-timers have uncovered many fascinating anecdotes and his conversations with survivors of the Titanic or other disasters have often provided him with exclusive inside information.

Much of his knowledge comes from personal experience. Trips on Great Lakes ore carriers have provided him with the opportunity to witness first hand the saga of today's behemoths and the chill of a November Great Lakes storm. His staging of a battle on the USS Constitution in which U.S. Navy men assisted him in reenacting a deck fighting scene gave him invaluable reference for his painting of the only pictorial record of what it looked like on Old Ironsides during the heat of battle. His hook landing on the deployed aircraft carrier USS Enterprise, enabled him to better capture the realism in his painting of the World War II, USS Enterprise in a kamikaze attack.

Having a great regard for the connoisseur of maritime history, the same dedication to detail and accuracy which has earned Jim Clary renown among marine museums and collectors throughout the United States and abroad, enabled him to be chosen as expedition historian and artist for the 1983 Titanic search. Because many of his "finds" were just too fascinating to put away again in some dusty file, he shares his knowledge through his writing. His tremendously popular books, Ladies of the Lakes I and II, Superstitions of the Sea, and his latest volume, The Last True Story of Titanic, have proven to be just as compelling as his art. Jim Clary has realized his boyhood dream of bringing ghost ships to life through art. A man who thrives on art and the notion that others will enjoy and learn from his work for years to come. 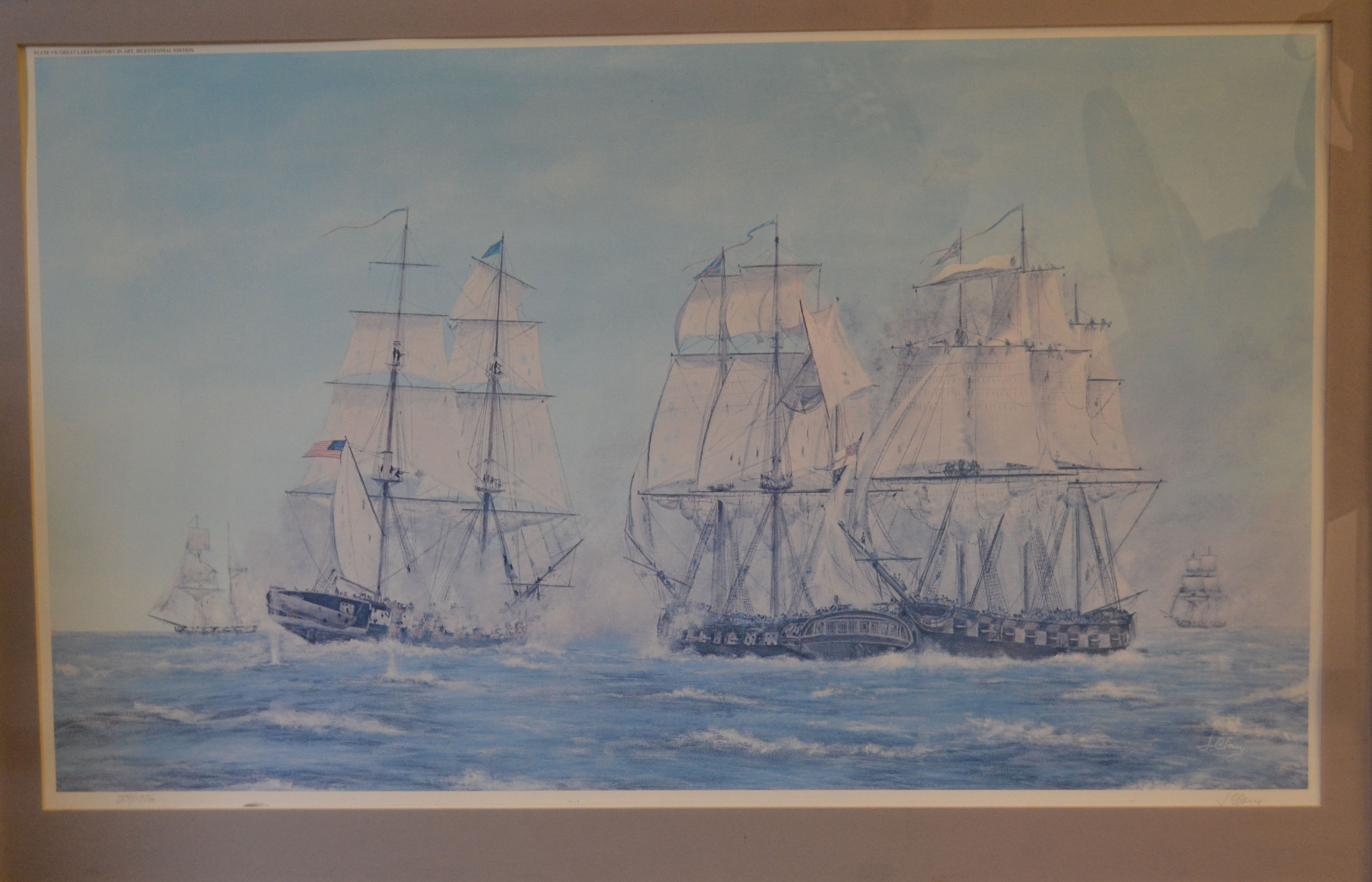 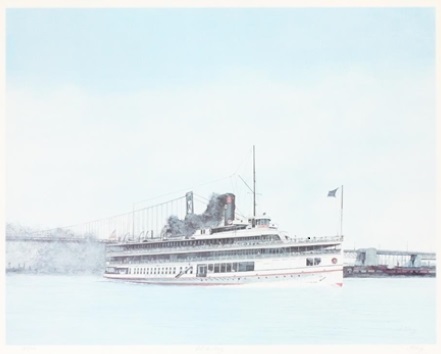