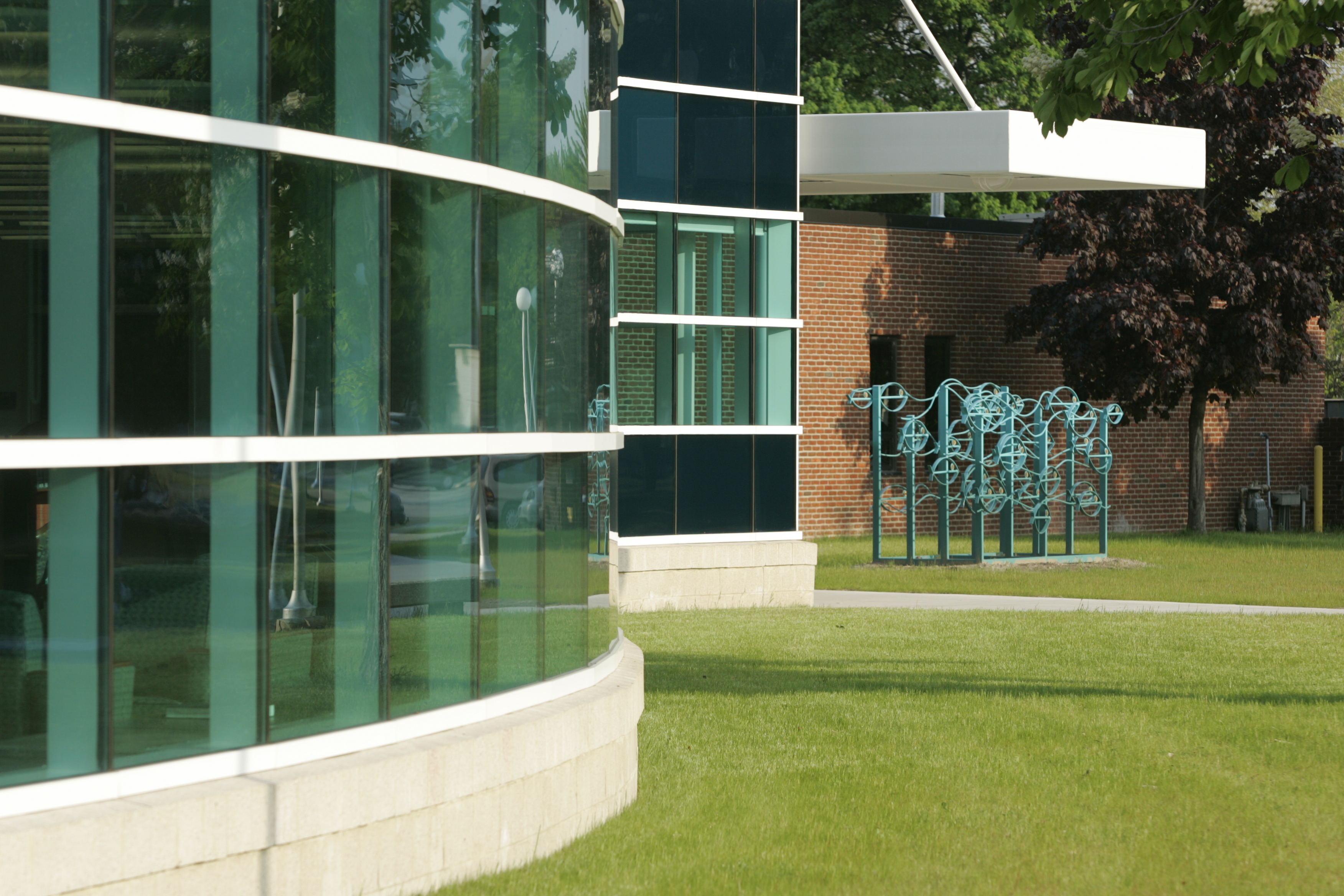 A Star is Born

Based on /  remake of previous versions of film

The 1937 version by William Wellman, starring Janet Gaynor and Fred March, was winner of Academy Award for best original screenplay. The film was remade in 1954 ,1976, and most recently in 2018, each time by iconic casts.

The life of Freddie Mercury, lead performer of the band Queen.

Can You Ever Forgive Me?

Based on Lee Israel's memoir Can You Ever Forgive Me?

The book is not available from the SC4 library or the SCCPL, but you can interlibrary loan it at esearch.sc4.edu/ill.

If Beale Street Could Talk

Based on The Wife by Meg Wolitzer. It is available at the SCCPL.