Ansel Adams was born on February 20, 1902, in San Francisco, California.  He rose to prominence as a photographer of the American West, particularly Yosemite National Park, using his work to promote conservation of wilderness areas.  His iconic black and white images helped to establish photography among the fine arts He died in Monterey, California, on April 22, 1984.

Ansel Adams was a renowned American photographer and environmentalist. Although his initial ambition was to become a pianist, he was equally passionate about photography and it was only in the middle of his twenties that he realized that he would make a better photographer than a musician. By that time he had become a member of the Sierra Club and had started hiking with them, developing a keen interest in its conservation. His journey as photographer was long and tough and for a long period, he had to sustain himself by accepting commercial assignments. But his genius was apparent from the beginning and his very first portfolio was highly appreciated by all. Later, he started working for the conservation of what was left of the wilderness in the American West. He not only fought to restrict use of national park areas, but also fought to create new parks and wildernesses. Protection of redwood forests, sea lions and sea otters was also close to his heart.
For more information check out Ansel Adams bio at www.thefamouspeople.com 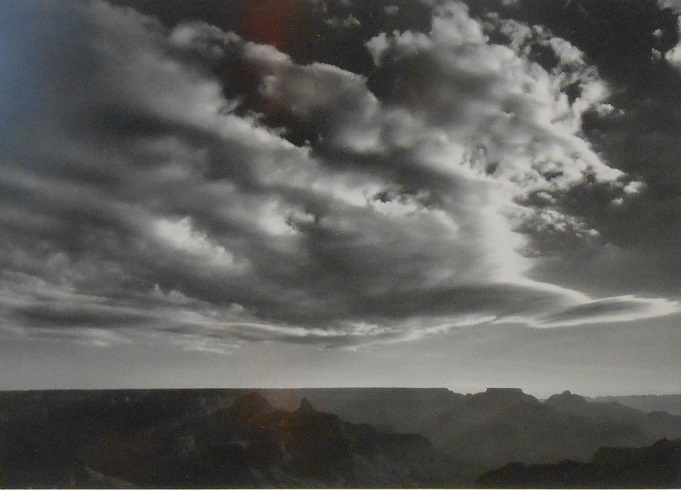 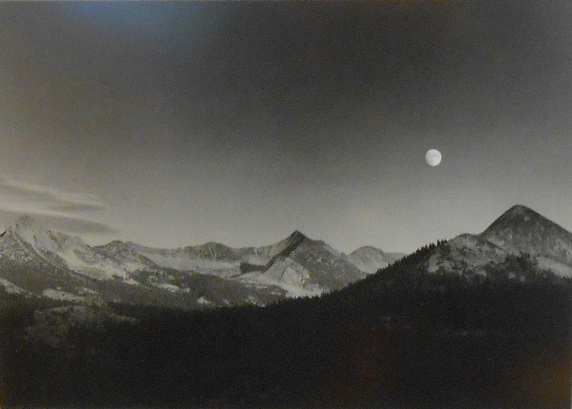 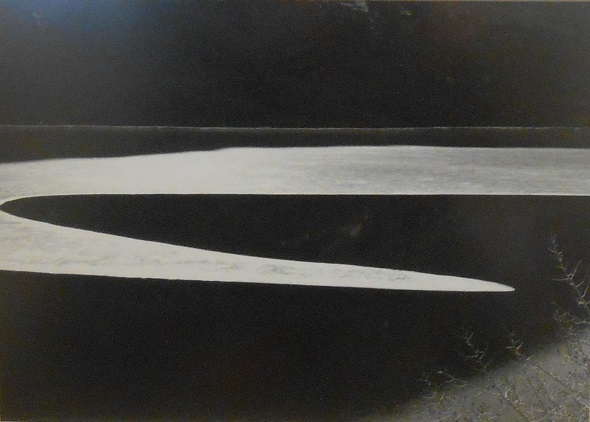 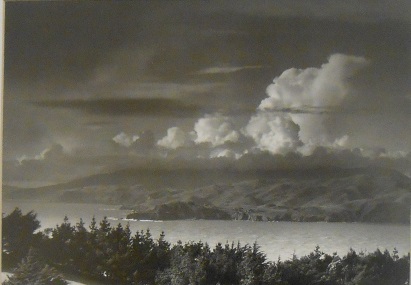 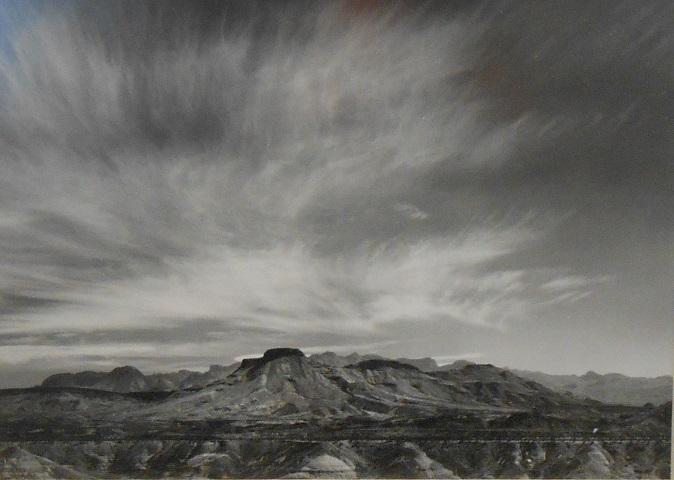