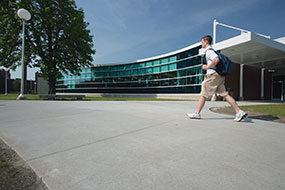 Using the databases to find a topic

Try browsing the databases below to find a topic of interest to you or search the main search box on the library homepage at esearch.sc4.edu.

Motivation to do the right thing (not texting while driving, etc.)

Some of the links below may prompt you for a login. Please use your SC4 portal username and password. 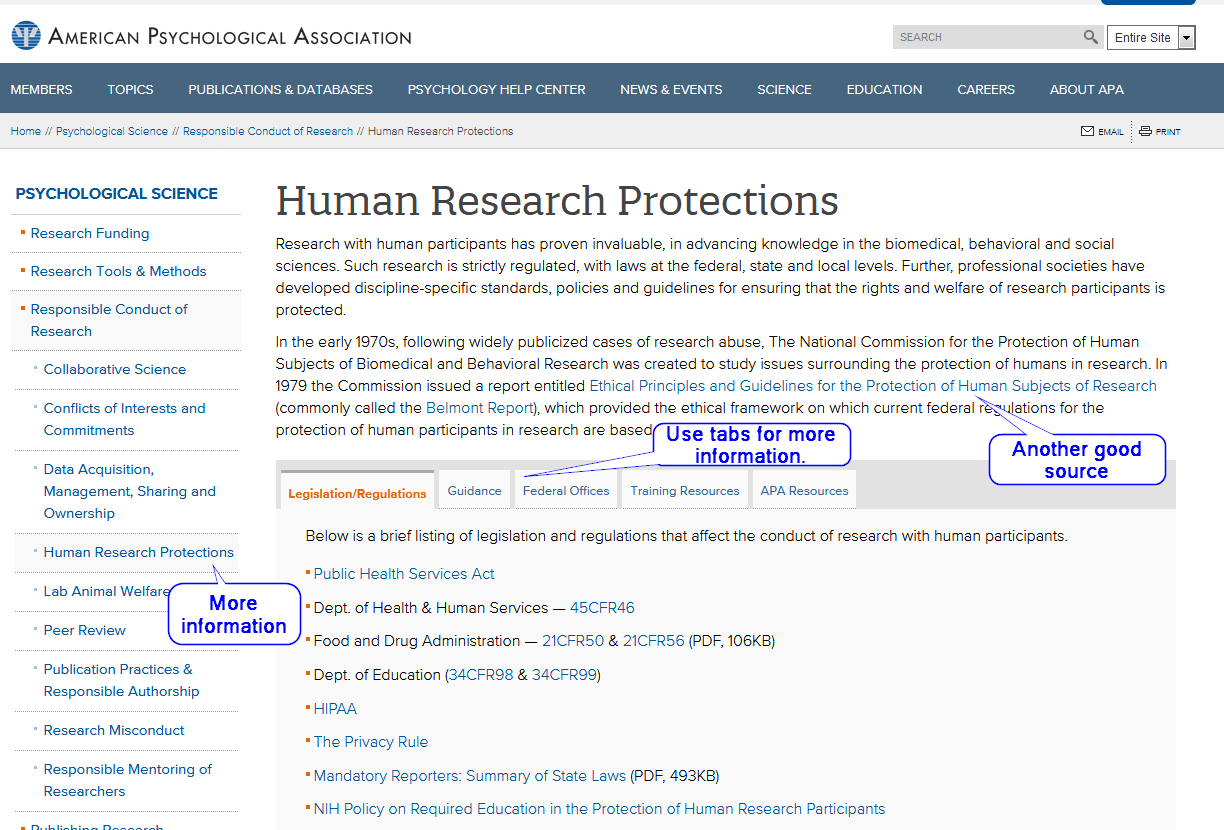